God in the Fen 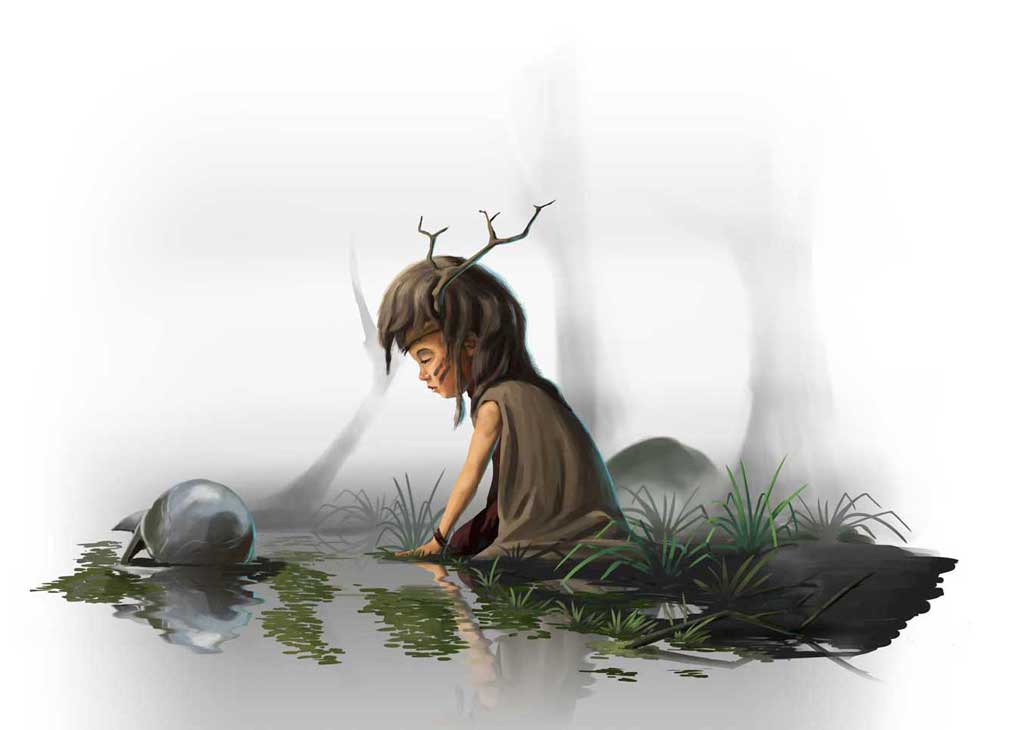 God in the Fen is a narrative ambush game set in central europe at the turn of eras, a long forgotten world where wolves roam thousand year old forests and mythic swamps are home to archaic rituals.

In a time of smoldering conflict when roman traders and soldiers are expanding their influence against germanic tribes, you take control of a little girl by the name of Saga, an orphaned child surviving by herself. As a swift and intelligent ghost, who knows her surroundings inside out, it is your task to steal rare obejcts from wanderers and traders in order to sacrifice those to an almighty imaginative entity Saga has great trust in, the God in the Fen.

By carefully exploring landscapes, planning, preparing and executing ambushes of increasing difficulty and carrying out sacrifical rituals, you gain inside into Sagas past and may find a way to lead her out of the corrosive spiral of isolation. 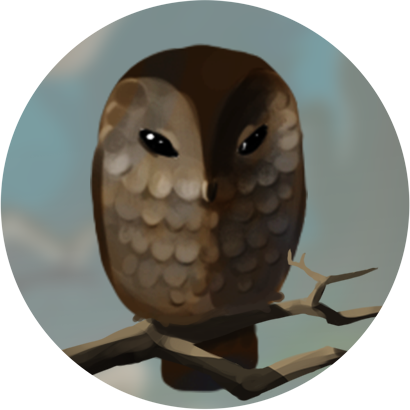 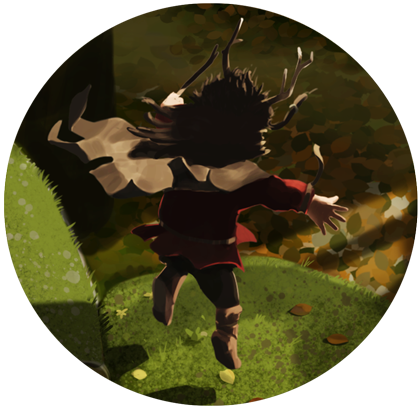 You can follow along the games' development on different channels. Check the footer for respective links 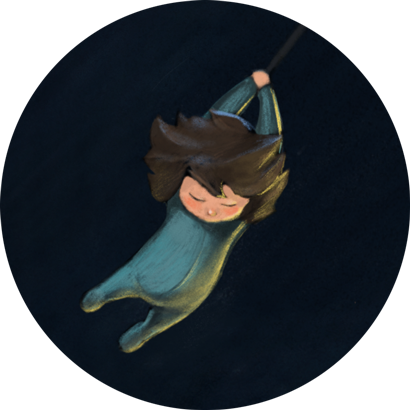